From 2006 to 2008 he served as principal flute in the Maggio Musicale Fiorentino Orchestra conducted by Z. Mehta and in 2008 he became the Principal flute of the “Bayerische Staatsoper” in Munich.

Paolo Taballione was born in Rome in 1981. After graduating from the Santa Cecilia Conservatory in Rome with the highest honours in 2001, he studied in Switzerland at the Conservatoire Supérieur de Musique de Genève in the class of J. Zoon, where he obtained the “Diplôme de Solist” with unanimous approval in 2007.

In addition to his flute, he began studying piano and composition in 1998, a discipline in which he graduated with honours at the Santa Cecilia Conservatory in 2008. His repertoire, ranging from Baroque to Contemporary music, led him to be a very young winner of numerous national and international solo competitions, including First Prize at the “V.Bucchi” International Competition for Music of the XX and XXI century for flute and piccolo in 2004 and First Prize by unanimous vote at the “D. Cimarosa” International Solo Competition with jury president M. Larrieu, in 2005. In 2004 he was chosen by M° Riccardo Muti as Principal Flute of the “L. Cherubini” Youth Symphony Orchestra made up of the best young talent in Italy and in 2005, under the direction of R. Muti, he began his career as soloist in the Cathedral of Trani in a concert in honour of the FAO, which met with great critical acclaim: “Paolo Taballione, admirable flutist!” (Il Giornale).

From there onwards his intense activity as a soloist, chamber and orchestral musician led him to perform successfully in the most important concert hall in Europe, including the Musikverein in Vienna, Gasteig in Munich, the Festspielhaus in Salzburg, the Berlin Philharmonie, the Concertgebouw in Amsterdam, Auditorium Parco della musica in Rome, Beethovensaal Stuttgart, Konzertsaal del KKL in Lucerne, Teatro San Carlo in Naples, playing as a soloist with orchestras such as the Bavarian State Orchestra, Bach Collegium München, Orchestra Reino de Aragón, Georgian Sinfonietta and others. He has also recordes as a soloist for the most important Radio in Germany and Italy, including the Bayerischer Rundfunk and the Radio Rai Filodiffusione.

From 2006 to 2008 he served as principal flute in the Maggio Musicale Fiorentino Orchestra conducted by Z. Mehta and in 2008 he became the Principal flute of the “Bayerische Staatsoper” in Munich. Invited as Principal Flute by some of the most important European orchestras such as the Philharmonic Orchestra of La Scala in Milan, Orchestra of the National Academy of Santa Cecilia, Munich Philharmonic Orchestra, Mahler Chamber Orchestra, NDR Sinfonieorchester Hamburg, Zurich Opera House Orchestra, Dresden Philharmonic, he performs under the direction of conductors such as L. Maazel, Z. Mehta, R. Muti, K. Nagano, S. Ozawa, Y. Temirkanov, D. Harding, K. Petrenko and the most important soloists on the international scene. In addition to being invited to hold recitals, concerts, and master classes at many  international music institutions such as Musicarivafestival, Flautissimo Flute Festival, Oleg Kagan Musikfest, RavennaFestival, Dubrovnik Festival, Falaut Campus, Senzoku Gakuen University of Tokyo, Universidade de Aveiro, International University of Andalucia, since 2017 he has been Flute Professor at the Mozarteum University Salzburg. 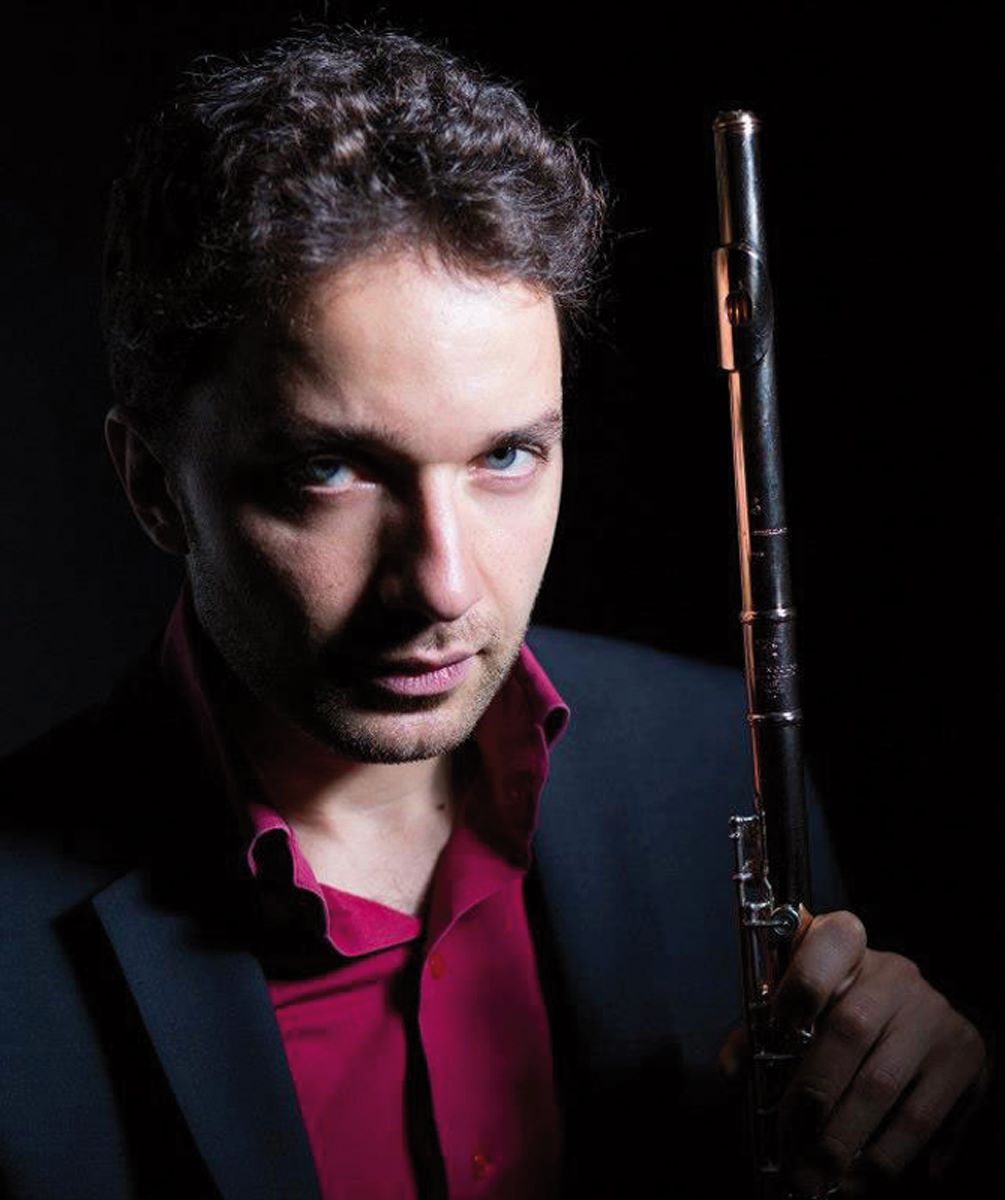 To request for the availability of the musicians, to propose a collaboration, for new ideas.
AMA is listening and looking forward to hear from you. 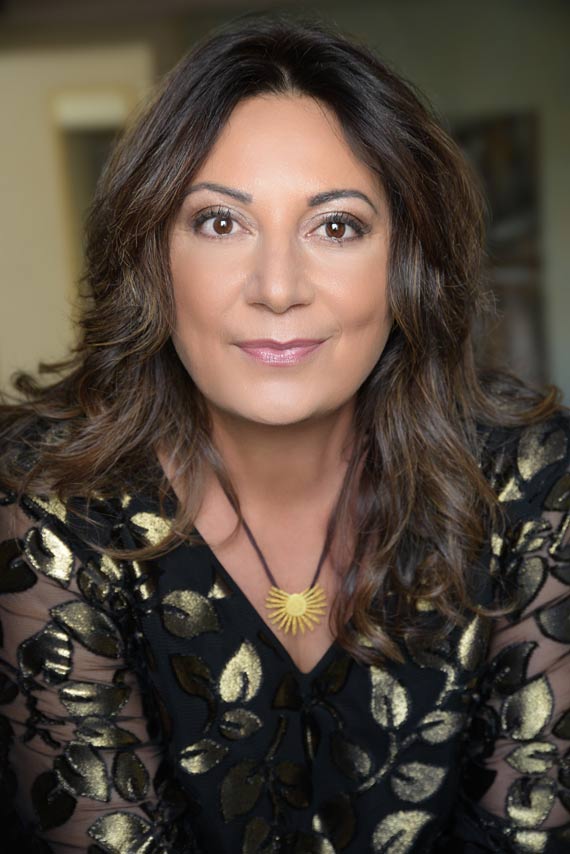